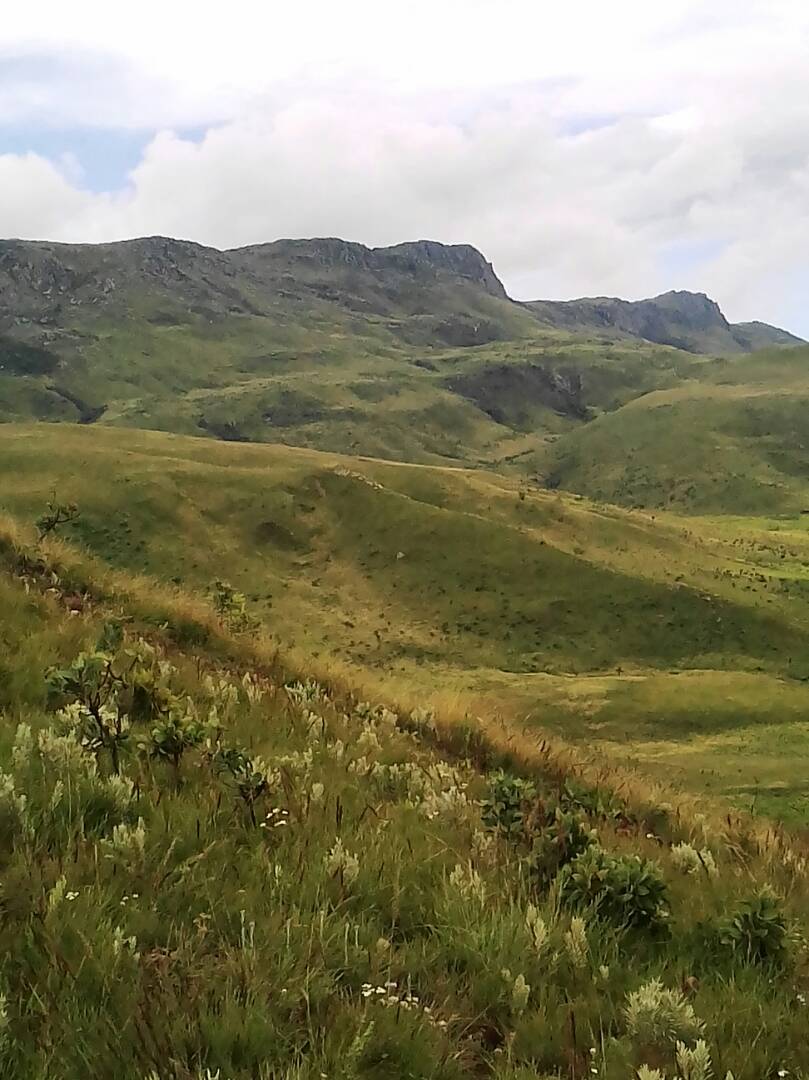 Formerly known as Rhodes Inyanga National Park, the Park was first established in 1926 and has an area of 472 km2. The Park is run by the Zimbabwe Parks and Wildlife Authority.

The core areas of the park were once the private estate of Cecil John Rhodes. He acquired it with the aim of growing apples and raising sheep, and spent the last years of his life at his homestead near Rhodes Dam. This homestead is now the Rhodes Museum and Rhodes Nyanga Hotel

The park is known for a variety of wildlife such as  the gnu/wildebeests, the zebras, the kudus, the waterbucks, the reedbucks, the blue duikers, the Samango monkeys and the klipspringers. In addition, the park is also home to predators like the leopards and the hyaenas while lions which  stray into the region from Mozambique are occasionally sighted. 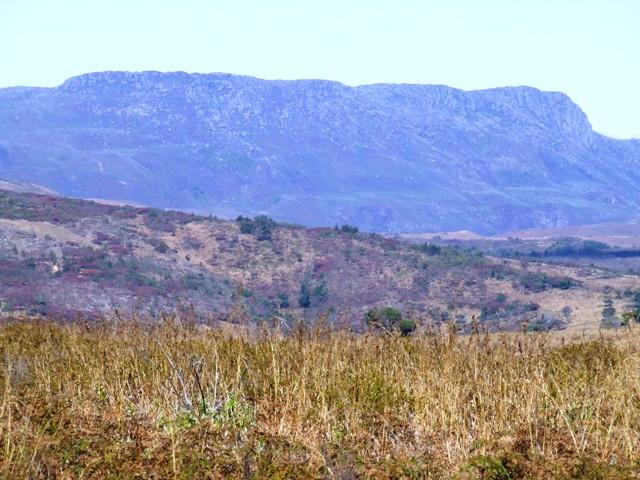 Mt Nyangani (formerly Mount Inyangani) is the highest mountain in Zimbabwe and is found within Nyanga National Park.

Both Gairezi River and Nyamuziwa River are  tributaries of the Mazowe River, which is itself a tributary of the Zambezi River. 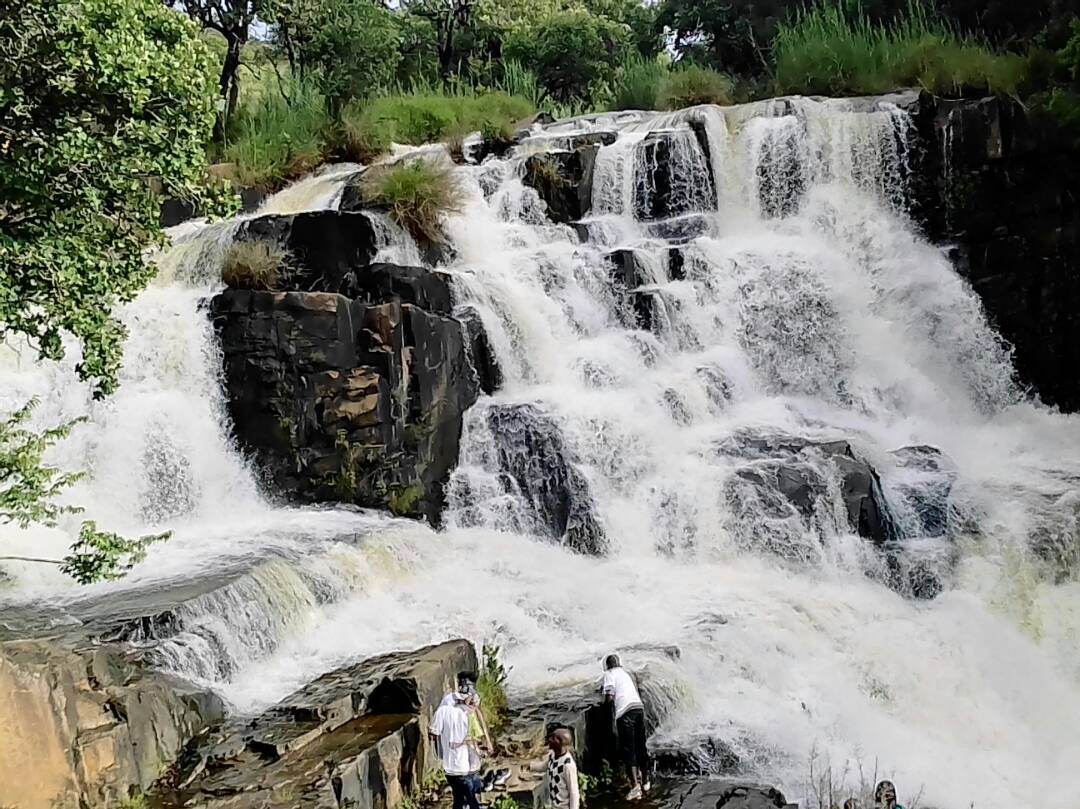 Nyamombe Falls are found along Nyamombe River which flows northwards out of Nyanga National Park.

The falls are only about 4 km from the Udu Dam turn-off along the Nyanga-Rusape/Mutare highway. 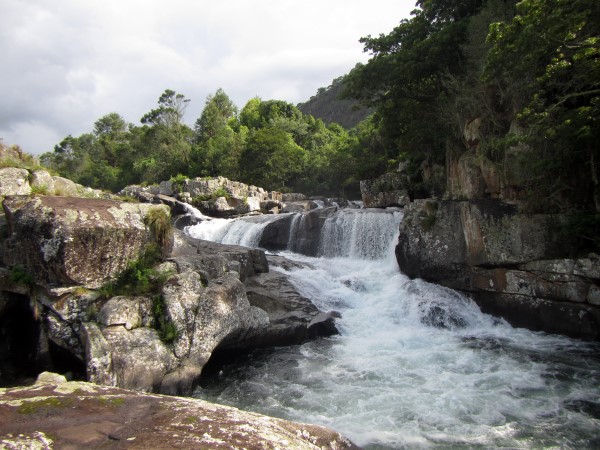 The chalets are located on the banks of Gairezi River, some 35 km from Nyanga town, and 20km from Toutbeck hotel.

The chalets provide accommodation to visitors who come to enjoy the scenery, stunning walks, mountain climbing, bike rides; and water sports such as white-water rafting and trout fly-fishing. 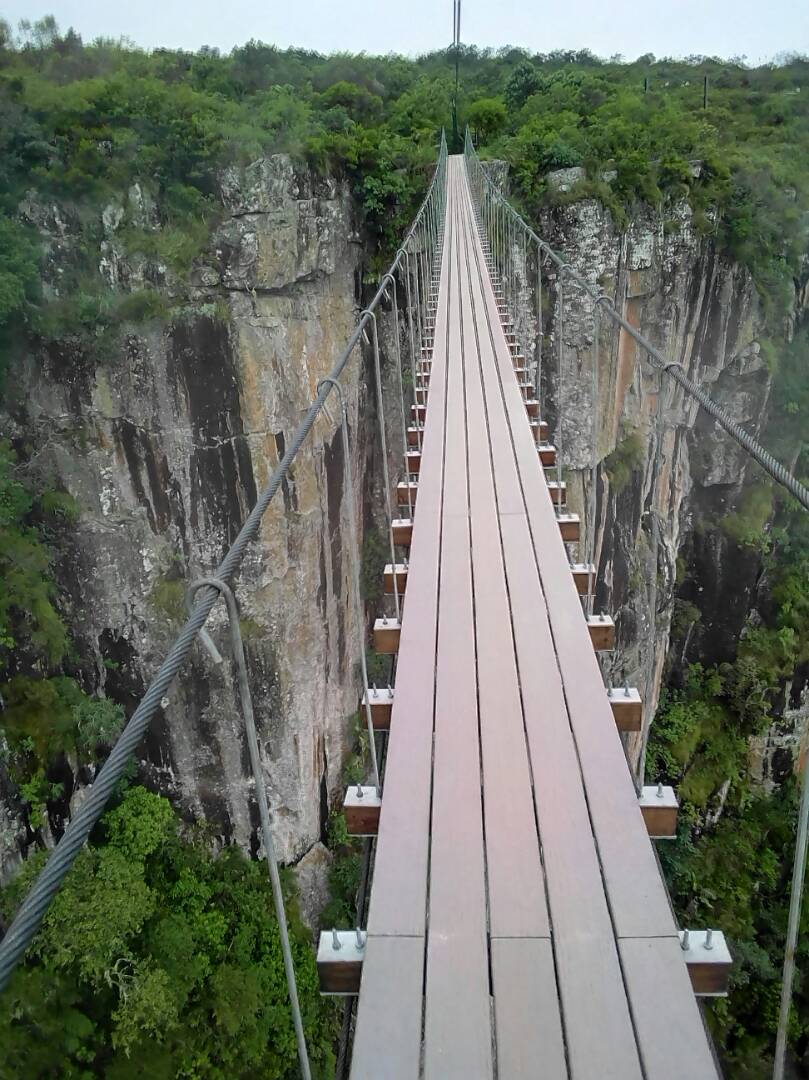 The falls drop in two stages over granite cliffs into ) into Honde River valley, which lies outside Nyanga National Park and is a major tea-planting area. 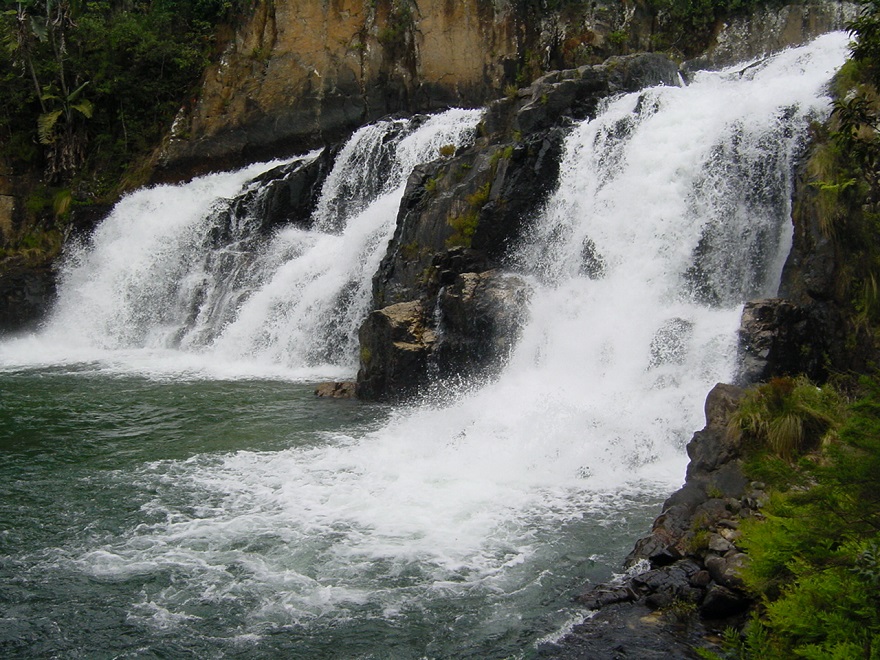 The source of Pungwe River is at the foot of Mount Nyangani and the river flows southwards through the Nyanga National Park before dropping 240 metres (787 feet) into the densely wooded Pungwe Gorge.

The falls are found 30km from Mountclair Hotel at Juliasdale. 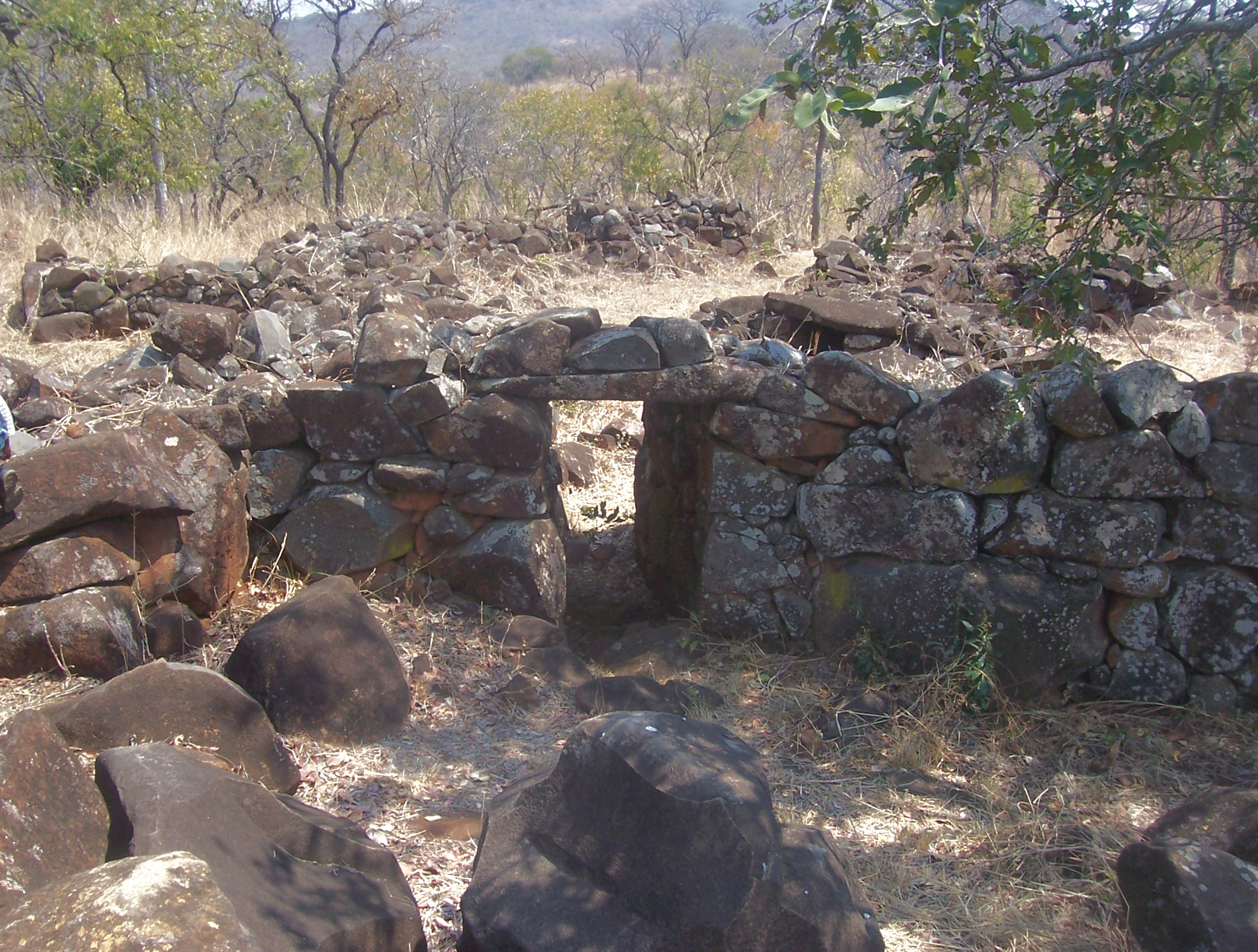 The Ziwa ruins and Museum are located some 15km north-west of Nyanga town.

Ziwa was declared a National Monument in 1946 and is currently under consideration for World Heritage listing. The site covers about 3,337 hectares (8,250 acres) of land and contains a large variety of stonework structures including stone terraces running along contours of hills and steep landscapes, pit structures and stone enclosures, iron smelting and forging furnaces 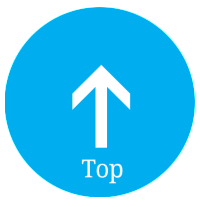